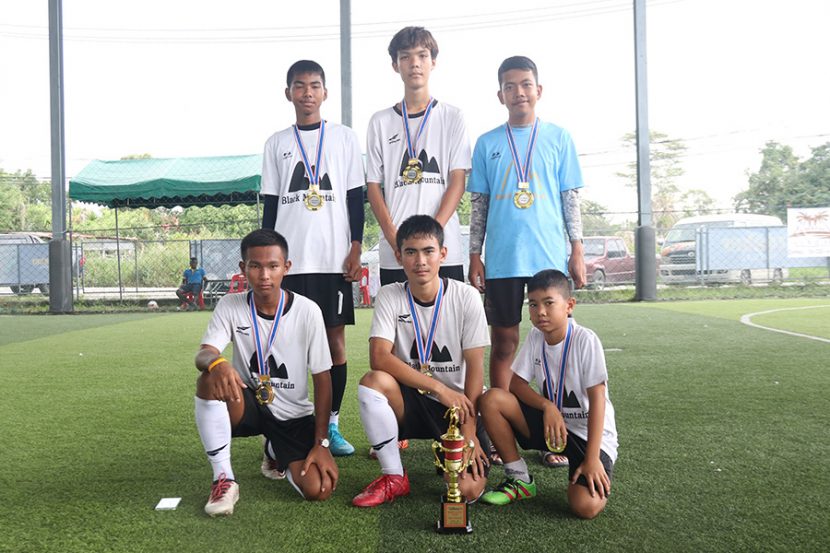 The BMHHFA Under 15s are heading to Samut Sakhon for the One 2 Call Cup. The 16 team tournament gets underway at 10am on October 26th.

The 7 a side competition is set for Villa Football Club in Samut Sakhon. A minibus will leave from Hua Hin at 8am and all players will be required to present either an ID card or a passport.

The group matches are set for October 26th. The top two teams in each group will qualify for the knockout stages which take place at the same venue on 16th November.

Last time out the BMHHFA Under 15s won the Solar Shop Cup without conceding a single goal. With 16 teams coming from several provinces the competition promises to be a bit stiffer at this tournament.