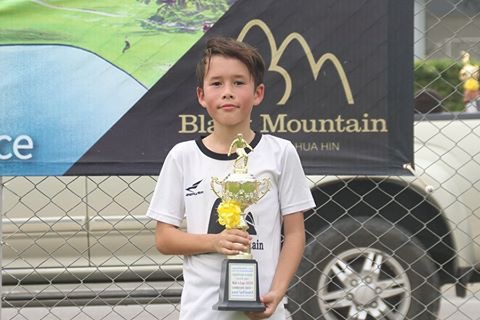 The 2020 Kids Cup took place at the Hua Hin International School on Saturday. Six teams participated in the Under 11 event which was organized on children’s day in Thailand.

BMHHFA got off to a bad start when they conceded an early goal against Hua Hin Junior. But the team bounced back to win 6-2 with Alex grabbing a hat trick.

The emphatic win all but guaranteed progression to the semi finals and the coach made several changes for the second group game. Despite the unfamiliar line up the team was still able to secure a 1-1 draw with PSG to progress to the semi finals as group winners, with Ford scoring a brilliant second half equalizer. 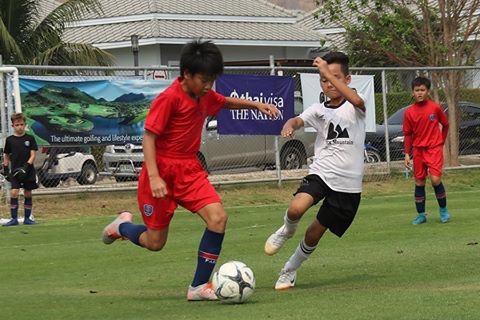 In the semi finals BMHHFA met Seahorse and with both teams having already played an hour of football the pace was slow. A late goal from defender Jayden appeared to have booked us a spot in the final only for goalkeeper William to fumble a cross over the line in the dying seconds.

A penalty shoot out ensued and William was the hero, diving to his right to save the first kick. Alex and Jayden scored from the spot and Seahorse our their second kick wide to book BMHHFA’s spot in the final. 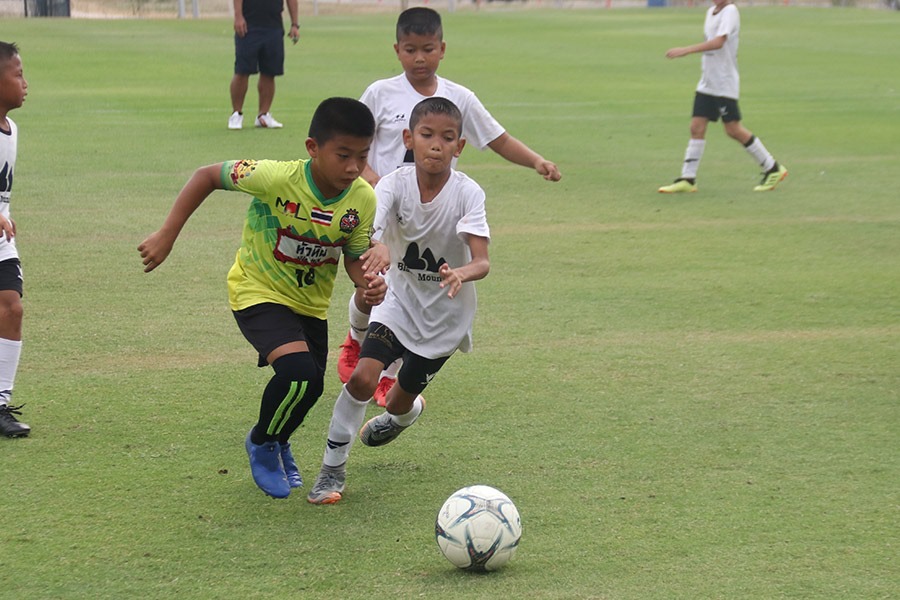 After 90 minutes of 7 a side football in the sun there were weary legs as we faced SS, who had brought a very big squad for the tournament. BMHHFA ended up losing 4-0 but the coaches were proud of the players who are progressing rapidly and will only benefit from the experience of having played 120 minutes against four different teams.