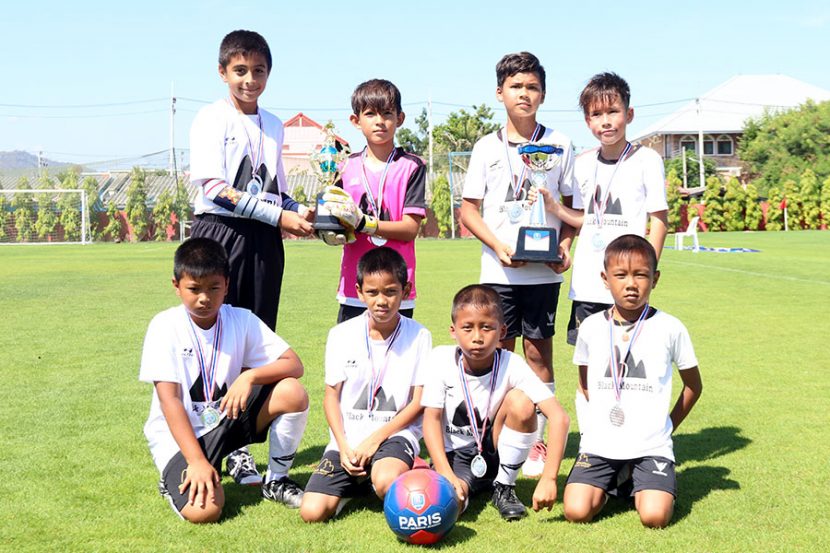 The BMHHFA Under 10s finished as runners up in yesterday’s PSG Winter Cup at True Arena. The team reached the final and lost 3-2, conceding a goal very late on in the game.

There were six teams in the tournament which were divided into two groups. BMHHFA played some fantastic football and scored 11 goals in four matches.

Head Coach Gary Stevens watched the games and was very impressed to see how the players in the 8-1o group had developed,

“I thought we played some attractive, flowing football and scored some superb goals.  These players are improving rapidly and it goes to show that all the hard work the coaches are putting in is really paying off,” said the former Tottenham and England defender.