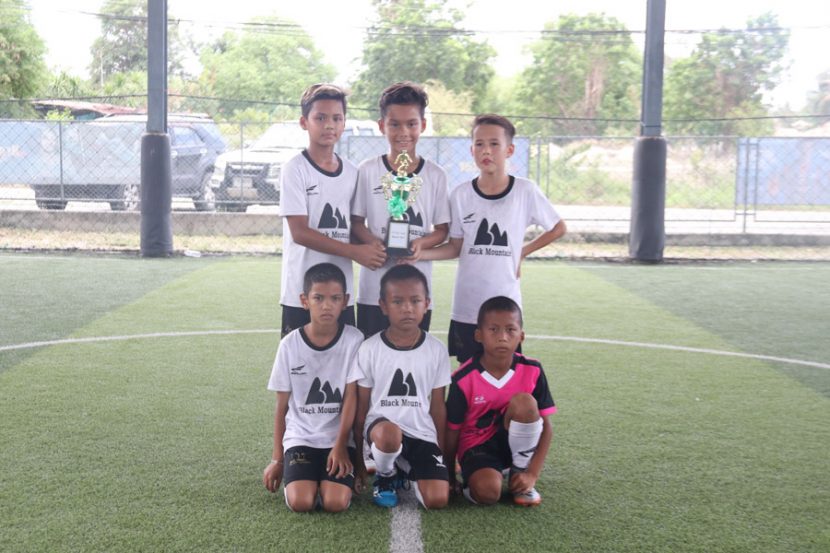 Our Under 10 and Under 12 teams will be playing competitive football for at least the next three weeks. We have entered the Burexnong Junior Open Cup which gets underway on Saturday.

The BMHHFA Under 10s have been drawn in Group alongside NTT Academy and Taptai. Our Under 12s are in Group A along with Milo, SS Academy and Baan Chalempon.

The matches will be 7 a side and will take place at Burexnong Stadium in Nong Phlap. The fixtures are: