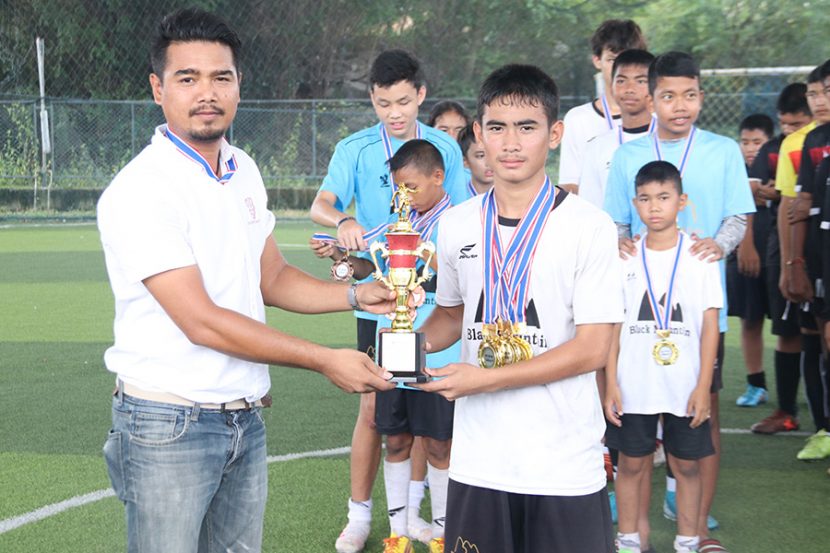 The BMHHFA Under 15s were crowned champions in today’s Solar Shop Hua Hin Kids Cup. They won every single match without conceding a single goal to claim the trophy.

Unfortunately we weren’t able to keep track of the goals in all of the matches. But after comfortably beating Rotary Bangkok B, 2 Touch and BMHHFA Under 14s the team faced Rotary Bangkok A in a decider.

Both teams had won three matches out of three and the opening exchanges were tense. But Benz grabbed a brace to give BMHHFA a comfortable lead and Nick scored a third to seal victory. 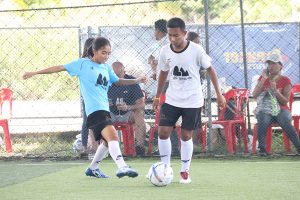 Earlier in the day Nick, who is a defender by trade, scored a hat trick against Rotary Bangkok B while the youngest goalscorer was 11 year old Hin who grabbed three.

Our Under 14s also did very well, despite playing up a year. They finished third and there were some very encouraging performances from Bobby, Moss and Boss.

The Under 8s were winless but everyone had fun. And the Under 11s were missing five or six key players but still performed admirably. 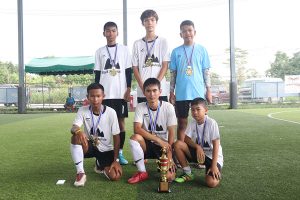