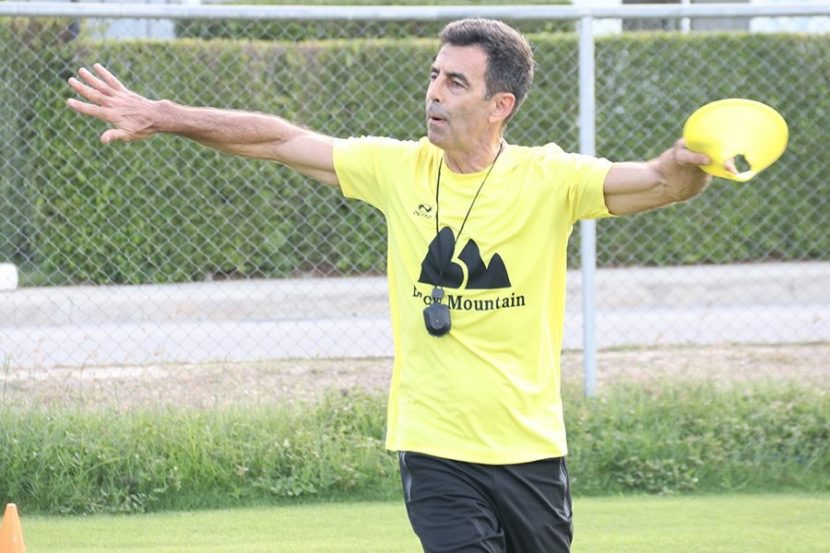 We are excited to announced that former England, Tottenham and Brighton defender Gary Stevens is set to become our head coach. The 1984 UEFA Cup winner and 1986 World Cup veteran will start coaching at the Black Mountain Hua Hin Football Academy in September.

Stevens has managed Thai Port and Army FC in the Thai Premier League. He made 204 appearances for Tottenham between 1983 and 1990 but is excited to pursue a challenge outside of the professional game,

“The Black Mountain Hua Hin Football Academy is family run and the children here have so much enthusiasm for football. I love the pressure of professional management, despite the lack of job security but it will be refreshing for me to be able to work on a long term basis with children who are just playing because they love the game,” said Stevens.

Gary Stevens is a UEFA Pro Licensed coach and had a very successful playing career. Highlights include winning the UEFA Cup with Tottenham, winning the European Championships with England Under 21s, scoring for Brighton against Manchester United in an FA Cup Final and playing for England in the World Cup.