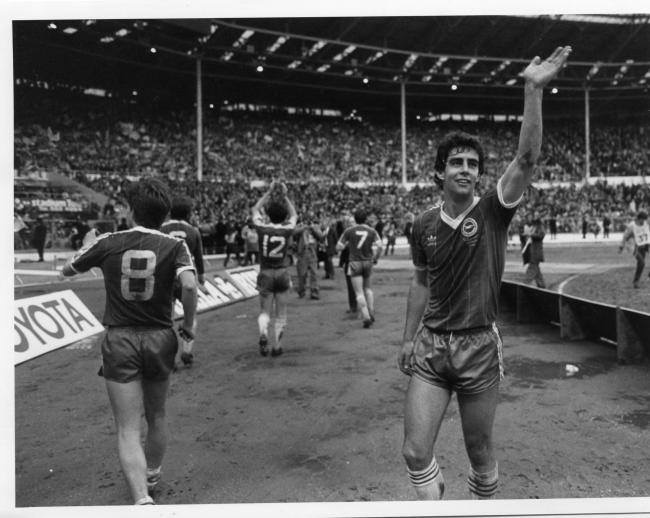 Gary Stevens will be at the Black Mountain Hua Hin Football Academy tomorrow. The former Tottenham and England defender will be available to answer questions and pose for photos during Saturday’s training session.

During his playing career Gary won the UEFA Cup with Tottenham, played in the World Cup for England and scored in an FA Cup Final for Brighton. He is also a UEFA Pro Licensed coach who has managed Thai Premier League sides Thai Port and Army Utd.

If you want to know what it feels like to score the equalizer against Man Utd in an FA Cup Final at Wembley, to see a Maradona handball put your England team out of the World Cup or to convert a penalty in the UEFA Cup Final then this is your chance to ask Gary!

For all our members who are currently on holiday and unable to attend the meet and greet with Gary the good news is that he should be back next month, if his schedule allows.