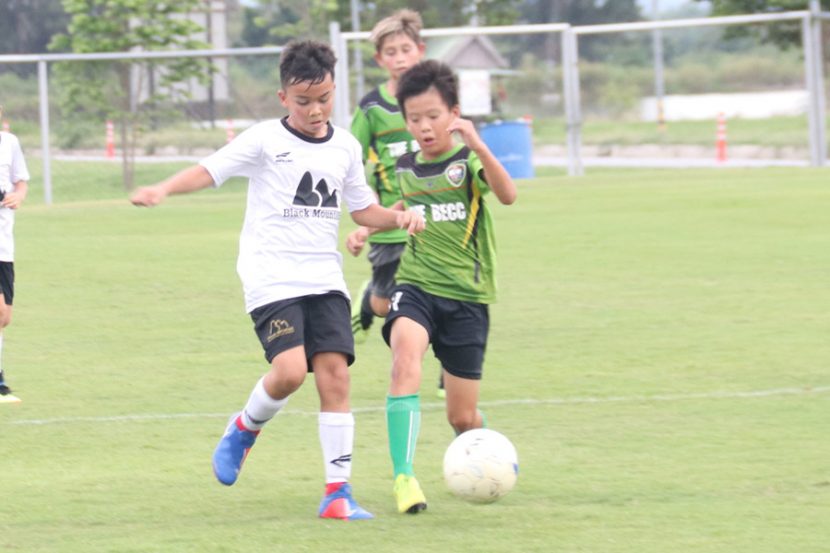 The BMHHFA Under 11s put in their best ever performance against Hua Na Academy but a couple of individual errors saw them lose 5-3 to Hua Na Academy despite dominating possession for long periods of the match.

From the kickoff BMHHFA strung together several passes only to lose possession and concede immediately on the counter attack. Undeterred, the team continued to pass the ball around and move it from left to right with every single player getting touches.

Goalkeeper Gan never needed to go long as defenders Alex and Jayden were always available and BMHHFA continually built from the back and moved the ball into the final third with consummate ease. The only thing lacking was the final pass as, despite dominating possession, the players created no clear cut chances against a well drilled defence. 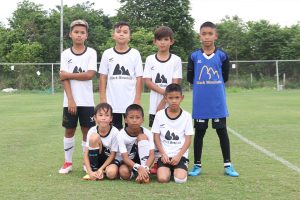 They were caught out on the counter attack again after a misplaced pace from Nick, playing in an unfamiliar central midfield role, was intercepted and Hua Na rushed up the other end to score a second. Another sloppy pass was punished as the opponent’s made it 3-0.

At this point BMHHFA let their heads dropped, stopped moving and passing and were second best all over the pitch. Hua Na made it 4-0 with a speculative long range effort and the home side would have been grateful to hear the half time whistle.

At the break the coaches had nothing but praise for the players, who had demonstrated some slick passing moves and been very tidy in possession for the majority of the match. Confidence regained, the players started controlling the game again and were rewarded with a goal from Alex following neat play on the right flank. 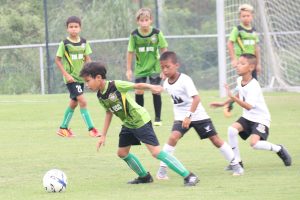 Jayden then scored from the penalty spot following a handball in the box and Ford bundled home from close range to make it 4-3. The comeback looked on but it was Hua Na who scored the final goal following some direct football.

The BMHHFA players were very disappointed with the scoreline but should be proud of the performance. They were able to dictate the tempo of the match and build from the back against a slightly bigger team and the coaches are delighted with the progress that has been made over the course of the last year.